You're a band director, working composer/arranger, or an aspiring designer - and you’re looking to learn how to design a musical, creative, and effective score for your ensemble.

...you might have a smaller ensemble, but you're wanting to learn ways to maximize the design for your students. Whether you've bought a pre-written show, or if you want to have more strategic and effective conversations with your design team and staff.

As a composer / arranger...

...you want to continue improving your craft and provide your clients and performers the highest chance of success from the minute they get your work. You want to help your groups save tons of time, frustration, and rewrites by learning our best strategies for each section.

As an aspiring designer...

...you want to establish solid foundations and build your confidence as a designer. You've taken courses or classes on composition, read books, watched videos...but you want to learn how to apply that knowledge directly to the marching arts.

You’re ready to upgrade your own music design process — and learn directly from our decades of experience in a curated, simple, and streamlined way.

What if you stopped worrying about "checking the boxes" — and started thinking strategically and focused on your own unique identity instead?

Here’s the deal with learning how to become a better designer in the marching arts...

There aren't many resources specifically geared towards composing for the marching arts...

...everything is either built for academic or “concert” composition and don't speak to the complexities of designing for the field.

Most of this information is tribal knowledge...

...handed down to those who are lucky enough to be at the right place at the right time. Your network plays a huge role in your access to this knowledge.

All of the strategies we're going to show you have been honed through decades of trial and error...

...not just from our experiences designing, but from actually implementing the music we've written with our own ensembles.

..and that’s where Empowered Ensemble Design comes in. 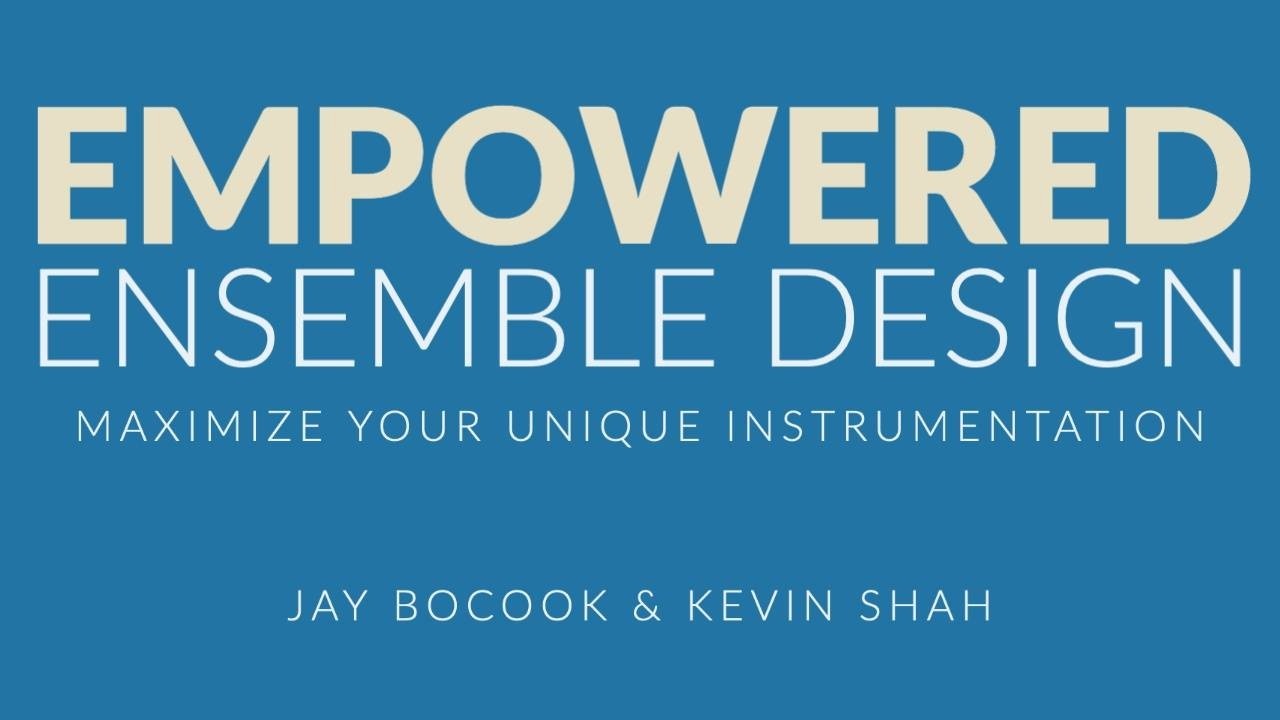 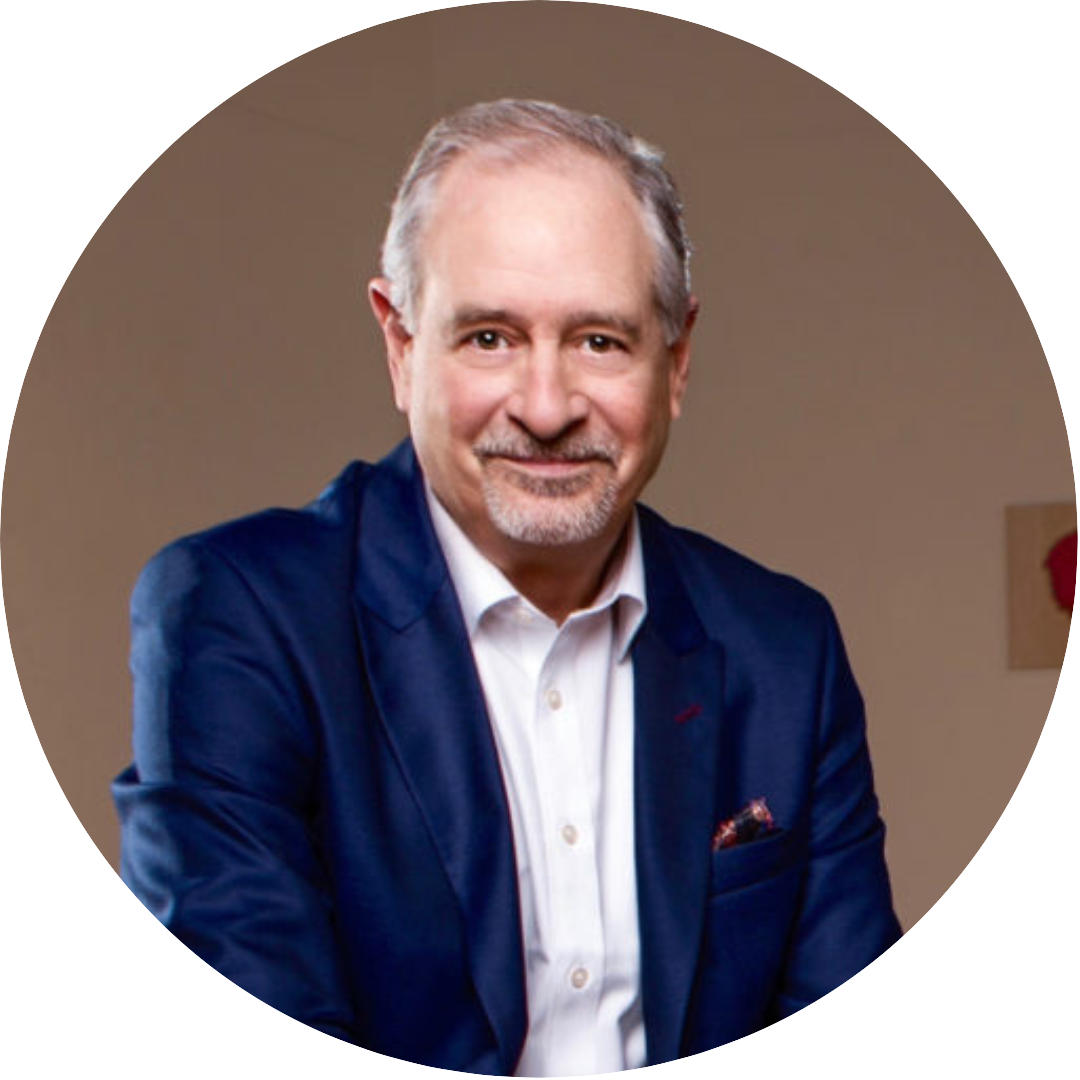 Jay Bocook is recognized internationally as a grammy nominated composer, arranger, conductor, and educator. His arrangements were featured at the 1984, 1988, 1996, and 2002 Olympic Games. In addition to serving as Furman University's Director of Athletic Bands, Mr. Bocook works as a staff composer/arranger for Hal Leonard. As a member of the DCI Hall of Fame, Jay currently serves as the brass arranger for 10 time DCI World Champion: The Cadets. He also composes music exclusively for a select group of high schools including the Avon High School Marching Band of Avon, IN, three time Grand National Champions and 9 time ISSMA State Champions. 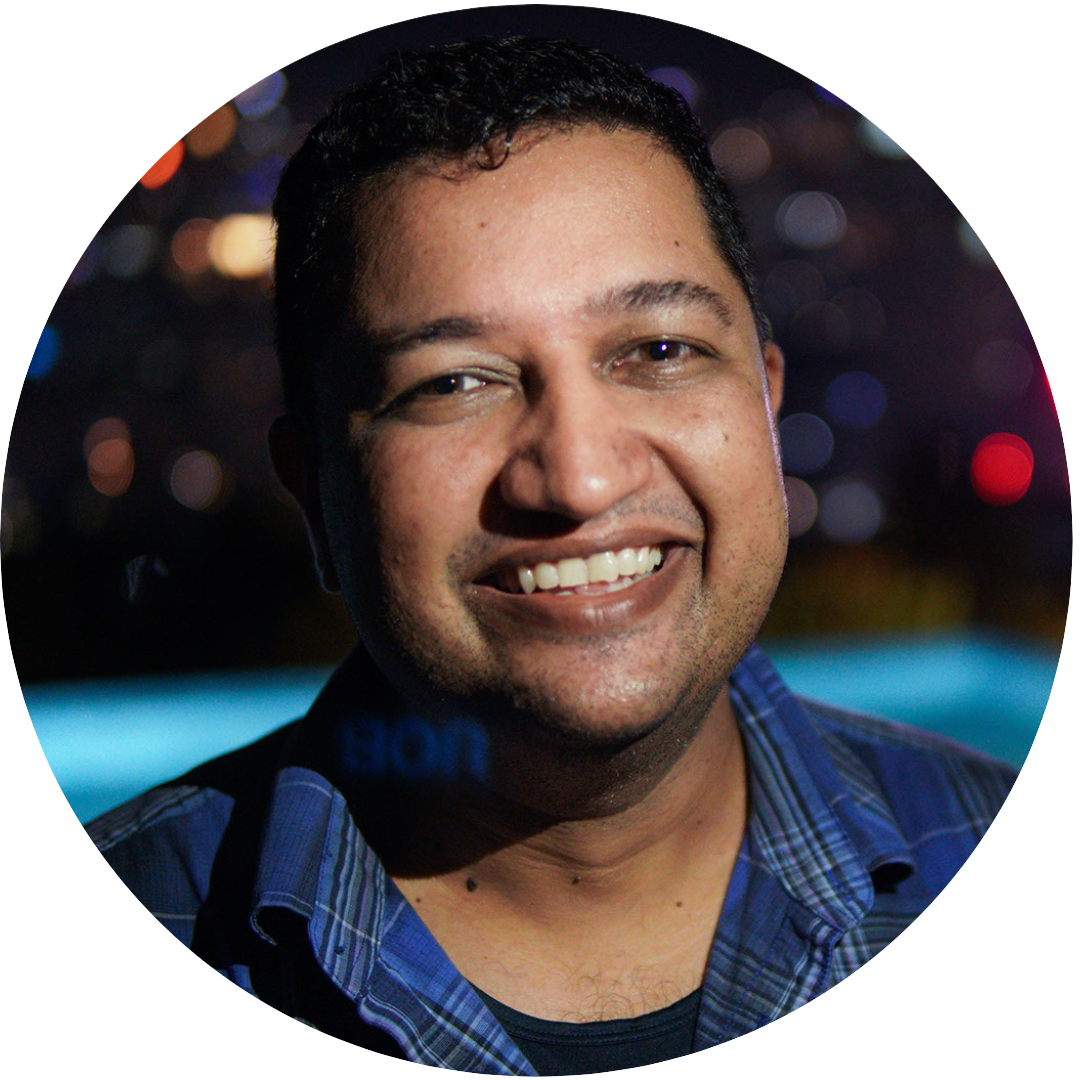 Kevin Shah is a designer and educator in the the world of the marching arts. His ensembles include WGI Independent World Champion: Broken City Percussion, WGI Scholastic World Champion, Arcadia High School, and Vista Murrieta High School. Kevin serves on the WGI Percussion Steering Committee as well as the WGI Board of Directors. Drum corps projects have included Blue Knights (2014-2019 - Music Designer and 2019 Creative Director) and Bluecoats (2010-2013 - Electronics Designer). Kevin holds a B.M. in percussion performance from UCLA and an M.M. in percussion performance from the Juilliard School of Music.

Preview the sections of the workshop:

With our strategies, you’ll be able to take on more projects with confidence, have happier clients and students, and gain tools for your own creativity.

Here’s exactly what we’ll cover during the workshop:

Brass: How to approach the Brass section when you have a smaller instrumentation. Ranges, doublings, technical passages, power and sustain and more.

Woodwinds: How to maximize the your current instrumentation and strategies on how to use the woodwind section to enhance your creative product.

Empowered Design: Creativity, Competition, Mindset, Culture Building, and much more as it relates to the overall design process.

For those of you who want to dive a bit deeper, we've created a set of Templates that you can use for your own design process. 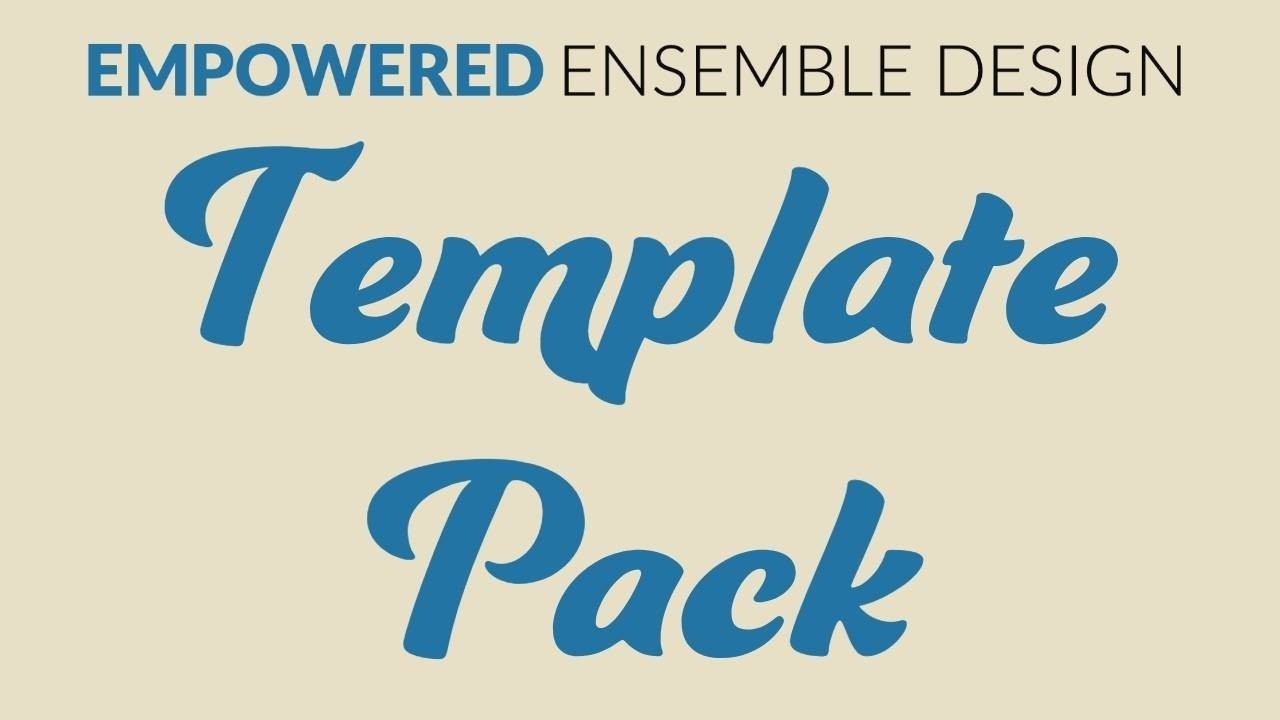 All Templates in the following formats:

Want support within a community of other designers who are also passionate about designing for the marching arts?

When you purchase, you'll be invited to join our private community of over 175 members (and growing!) where we continually support each other and engage on all things marching arts design.

We asked our customers why they were excited about this workshop, here is what some of them said:

How could I not be excited?! Come on! You don’t pass up on learning tricks of the trade from those who inspire your craft. Regularly investing in your skills keeps things fresh and exciting, as well as provides a motivation re-up, which really comes in handy when you’re staring at blank staves.

After a year away due to the pandemic I'm excited to get back to the marching arts and designing a great show for my students.

I have been arranging now for about four years for my own program. I just wanted to get more tips about how to be a better arranger. Being able to arrange for a smaller group and being smarter about instrumentation and just decisions in general. I thought would be a really great way for me to kind of hone my skills and my craft. So I'm really looking forward to it.

I am very interested in getting into the writing side of the marching arts and learning more about the music design process and how that all works together. I've done a little bit of composition arranging and I'm just really excited to get as much information as I can.

...so you can set yourself and your performers up for success.

How do I watch the workshop?

Once you sign up, you'll create a login and password and you'll have on-demand access to the full content of the workshop within our portal. Everything is organized so you can watch at your own pace.

Do I need specific software for this workshop?

Nope! Everything we discuss will be applicable to your own personal design process. If you want to add on the template pack, you'll get the files in a variety of formats.

Who would this workshop be good for?

Is this workshop good for beginners?

Absolutely, the concepts we discuss are things that can be used for anyone on their journey as a designer. In fact, if you're just starting out, absorbing a lot of this content will save you years of trial and error that we went through.

Still not sure? We’ve got your back.

We want our customers to love our content. Our goal is to add real value to your lives. If for any reason you're not satisfied within the first 48 hours of purchase, we'll refund your money. No questions - no hard feelings.